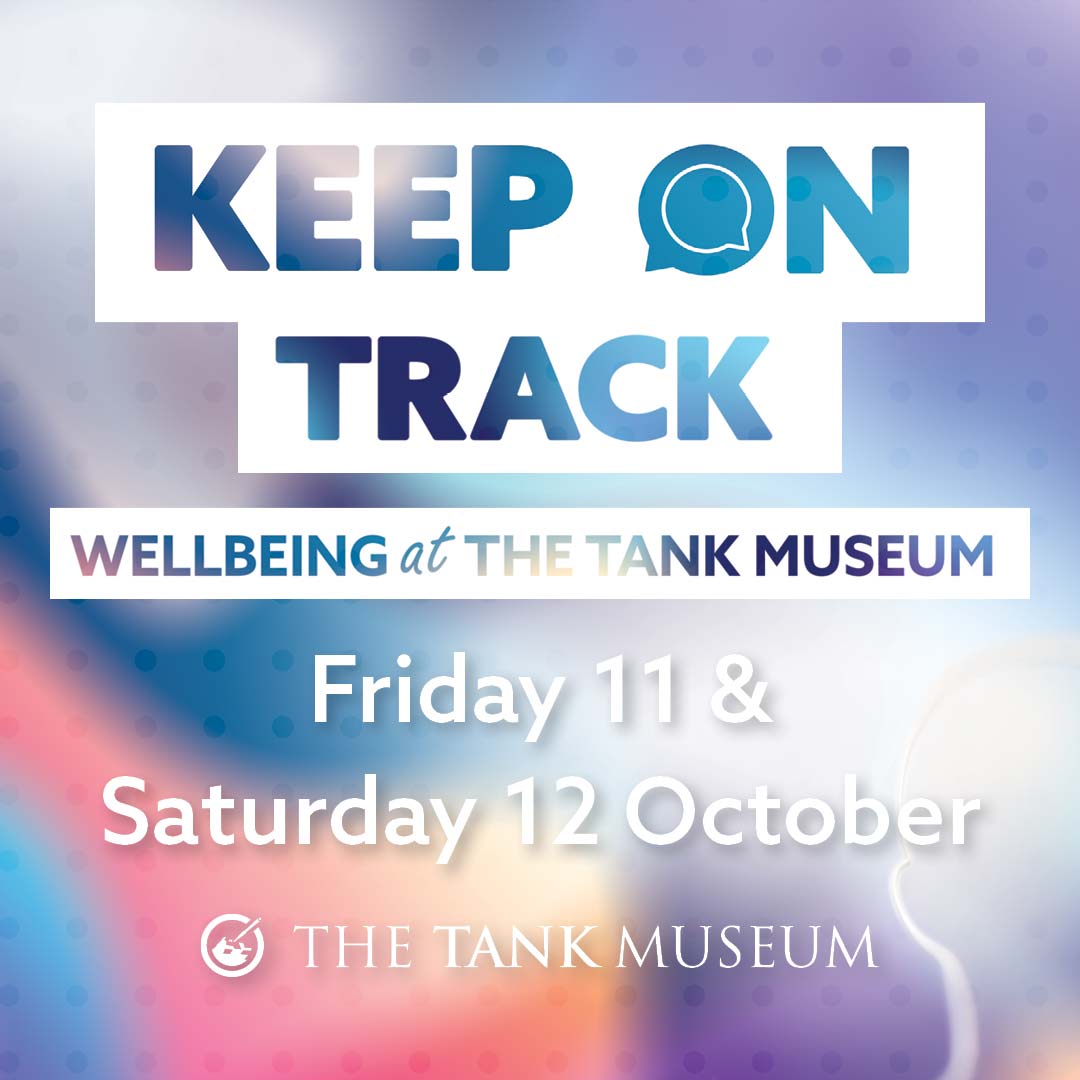 The Tank Museum is to host an event promoting the importance of our mental wellbeing to mark World Mental Health Day.

The event, which is open to the military and public, has been inspired by the increased awareness of the importance good mental health in the military in particular and in society in general.

Taking place on 11 – 12 October, it will feature a number of exhibitors and expert led workshops with the aim of inspiring people to examine the way they manage the demands of our increasingly busy and pressured lives. Helen Smith, Deputy Director at The Tank Museum said, “Good mental health is high on the agenda for both the Armed Forces and society at large, so to coincide with World Mental Health Day we have teamed up with the Dorset Armed Forces Covenant on a programme of workshops.

“We’re encouraging the general public and members of the military to come to the Museum to hear from a variety speakers, including serving and injured soldiers, as well as specialists in nutrition and psychology.”

Presentations over the two days range from mindfulness and nutrition, to help with getting back to work.

One of the speakers will be Lance Corporal David O’Mahoney, a soldier whose determination allowed him to overcome life-changing injuries to the appear at the opening ceremony of the Paralympic games.

As well as workshops, exhibitors inside the Museum will include the Royal British Legion, SSAFA, Livability and Your First Domestic Violence Service.

Entry to the workshops, which includes lunch, will cost £5. Serving soldiers of the Armed Forces and RAC Regimental Association members will be given complimentary entry to the workshops. Tickets for general visitors and military personnel can be purchased on The Tank Museum website.

WW2 Panzer I Tank Replica to Run at Tiger Day and TANKFEST!

RockReef are extremely excited to announce that the PierZip will re-open on Saturday 11th July.…