Experience the Biggest Day Out in History at the Tank Museum

The Tank Museum brings the story of tanks and their crews to life, with the world’s best collection of tanks in awe-inspiring and modern exhibitions.

The Museum houses some 300 tanks, which represent moments in every major conflict since the First World War. Our moving exhibitions tell the story of this British invention; from the mud of the Somme, to the beaches of Normandy and the deserts of Iraq – featuring powerful stories from the soldiers that fought in them.

With 10 exhibitions to explore, The Tank Museum is Dorset’s largest indoor attraction. The majority of visitors allow 4-5hrs for their visit – while others take full advantage of their annual pass to return the following day!

Highlights include the immersive Trench Experience and The Tank Story Hall – featuring key exhibits such as the first ever tank, the modern Challenger 2 and the notorious Tiger tank. New for 2021 is a major Second World War exhibition; ‘World War Two: War Stories’.

The Tank Museum brings history to life, with explosive live displays. During the school holidays, enjoy daily Tanks in Action shows in the Museum’s arena. There are also special events held throughout the year, including the world’s largest display of moving historic armour –TANKFEST, and bi-annual Tiger Days, where visitors can see the world’s only running Tiger I in action. Please check tankmuseum.org for more details.

The Tank Museum is situated in Bovington (near Wareham), which is regarded as the ‘home of the tank’ as it was here that some of the first tank crews were trained during the First World War. It remains home to the Royal Armoured Corps today.

As well as being close to Wool station (On the mainline between London Waterloo and Weymouth), there is a large free car park including coach, motorbike and disabled parking. There is an onsite restaurant and café serving a variety of meals or snacks, and drinks from Dorset and South West suppliers. 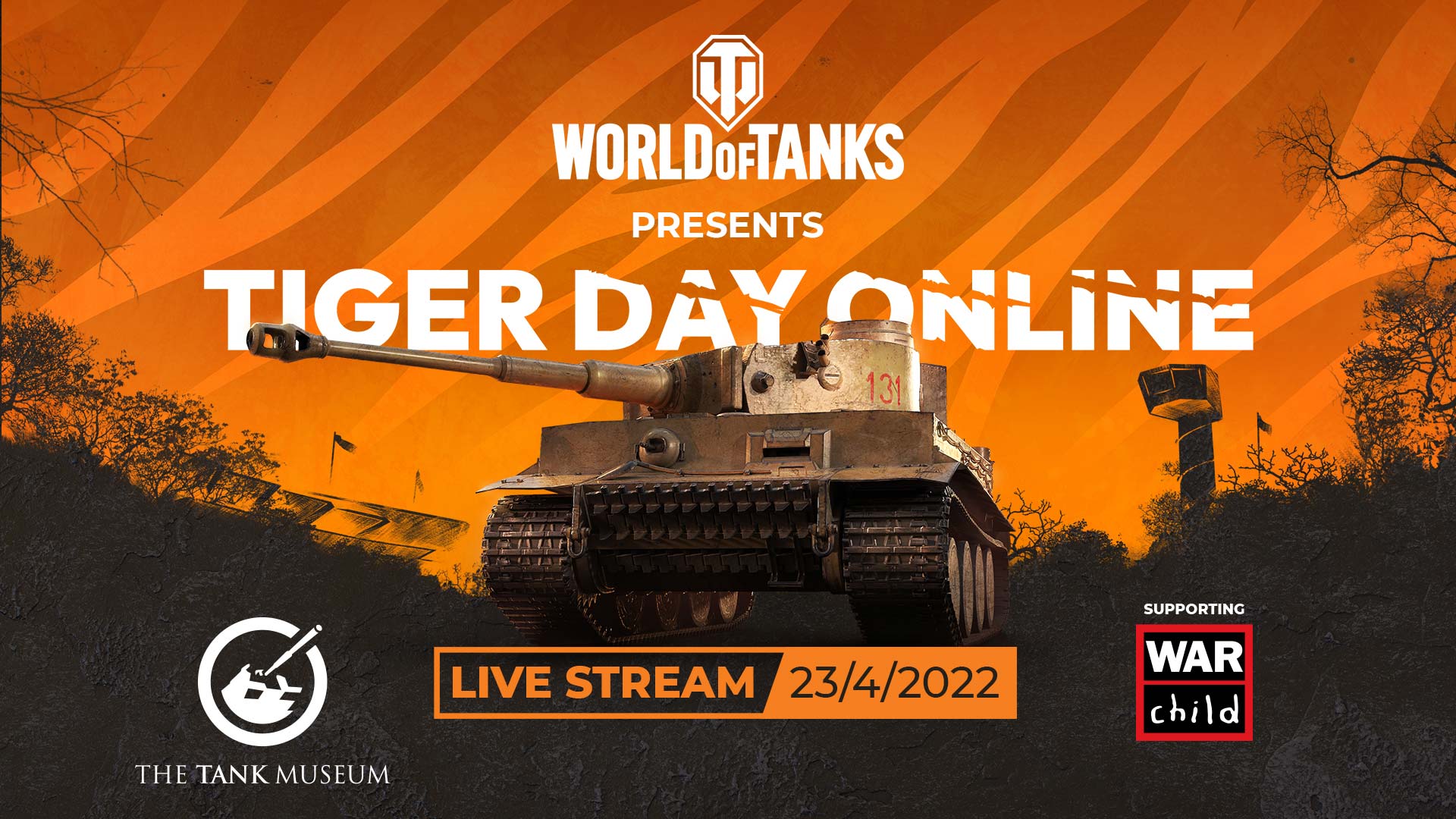 The Tank Museum’s Tiger Day event will be live streamed to audiences around the world for the first time ever on Saturday 23 April, 1600 BST, in association with World…

TANKFEST 2022 at The Tank Museum