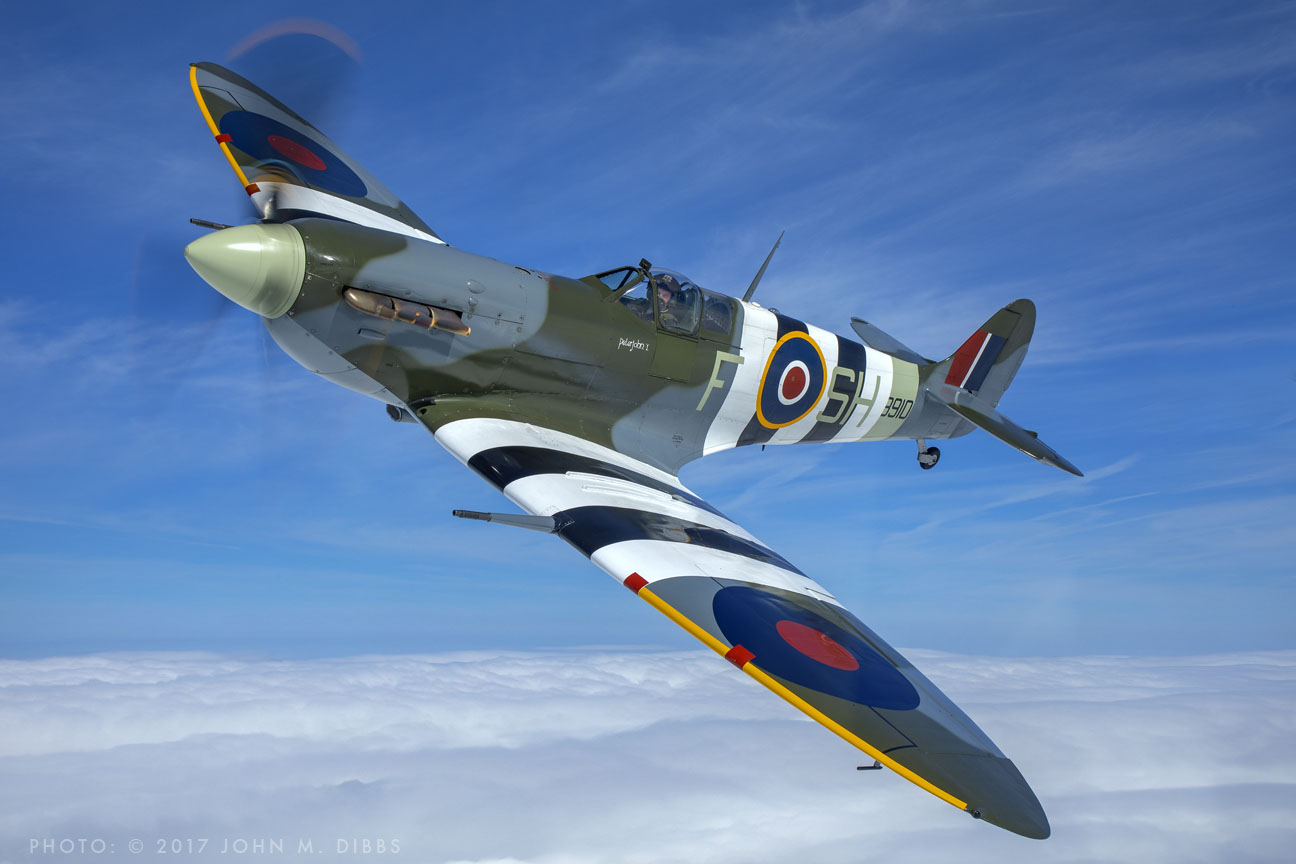 There will be a flypast of two WW2 planes at TANKFEST 2021 later this month.
An iconic WW2 Spitfire and Lancaster will participate in the flypast at TANKFEST 2021 at The Tank Museum, 17-20 September, courtesy of the RAF Battle of Britain Memorial Flight.
TANKFEST 2021 ticket holders will have the chance to see these historic aircraft on selected days. They’ll fly above the world’s best display of historic moving armour. The Spitfire will take to the skies on Friday and Sunday. The Lancaster heavy bomber will fly on Saturday.
Head of Marketing, Nik Wyness, “TANKFEST is well-known as an event for military history enthusiasts to see some of the rarest running historic tanks in the world.
“Now we’re giving tank nuts and aviation fans alike the rare opportunity to glimpse these Second World War planes soaring over their armoured vehicle counterparts.
“We’d like to thank the RAF Battle of Britain Memorial Flight for sharing another piece of history with our TANKFEST audience and helping us to honour those who fought during the Second World War.” The Battle of Britain Memorial Flight (BBMF) is based at RAF Coningsby in Lincolnshire. They operate six Spitfires and one of two airworthy Lancaster bombers left in the world.
The Spitfire has long-served as a symbol of victory for the British during WW2. The Lancaster bomber was considered to be the most successful of the British heavy-bombers.
There is a full programme of talks, displays and historic tanks in action at TANKFEST 2021. Premium and Standard tickets are still available. Visit tankfest.com for full details and to book your tickets today.

New ‘Fun Day Out’ discounted group packages have been launched at RockReef on Bournemouth Pier,…